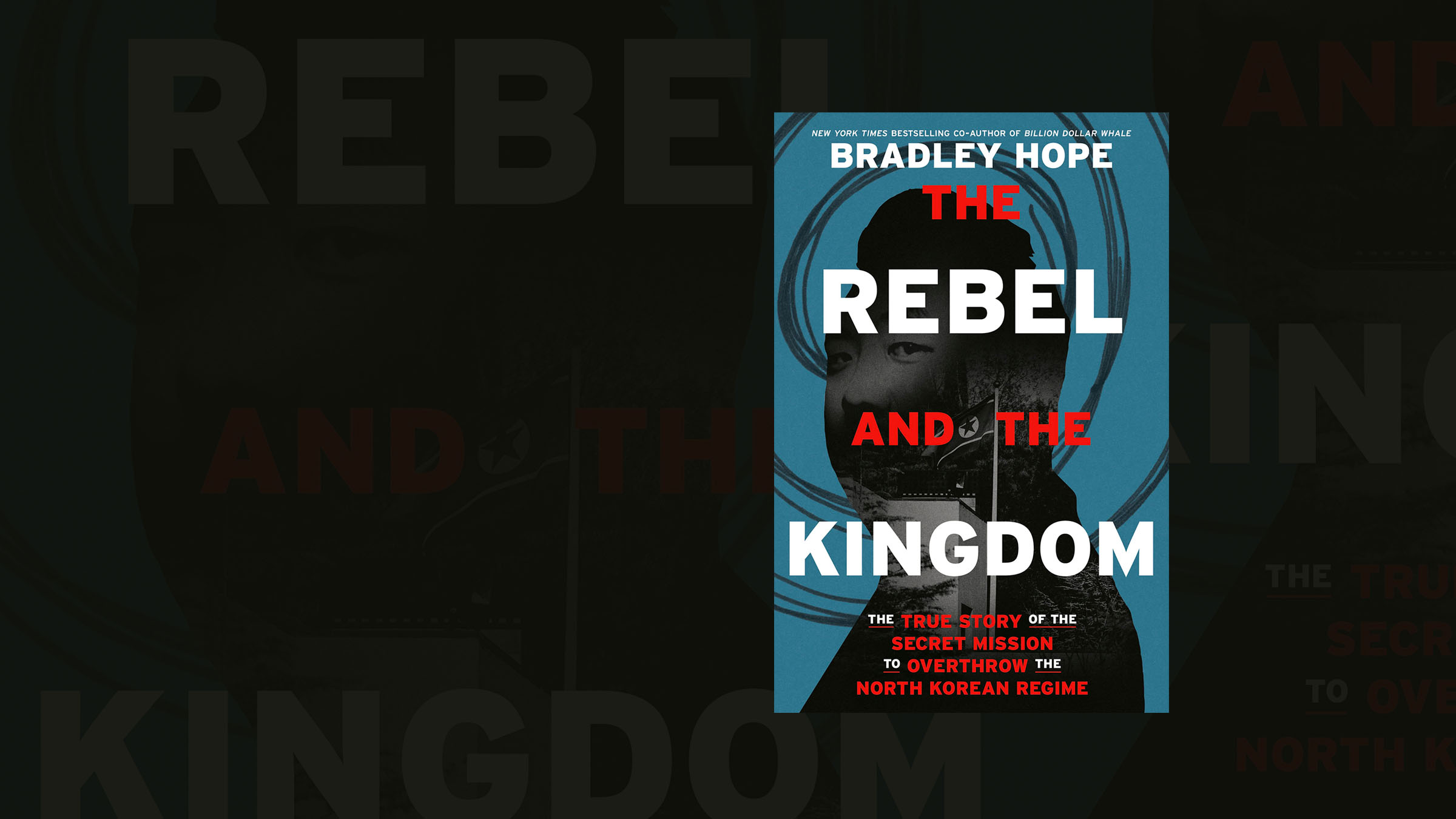 The Rebel and The Kingdom

A gripping account of an Ivy League activist-turned-fugitive and his clandestine effort to subvert the murderous North Korean regime, a heart-pounding tale of a self-taught operative and his high-stakes attempt to change the world, from the New York Times bestselling co-author of Billion Dollar Whale.

In the early 2000s, Adrian Hong was a soft-spoken undergraduate at Yale who hoped to make positive change in the world. After reading a harrowing account of life inside North Korea, he realized he had found a cause so important and pressing that he was ready to devote himself to it. Hong cast aside his studies, throwing himself into a life of activism.

What began as a trip down the safe and well-worn path of organizing soon morphed into something more dangerous. Hong journeyed to China, acting as an on-the-ground operative to outwit Chinese security services and bring asylum-seeking North Korean escapees to safety. Meanwhile, a secret organization Hong founded, Free Joseon, began tracking the North Korean government’s activities, and its volatile third-generation ruler, Kim Jong Un. Free Joseon targeted North Korean diplomats who might be persuaded to defect, while the group drew up plans for a government-in-exile. After the shocking broad-daylight assassination in 2017 of Kim Jong Nam, the dictator’s older brother, Hong helped ferry Nam’s family to safety. Then Hong took the group a step further. He initiated a series of high-stakes direct actions, culminating in an armed raid at the North Korean embassy in Madrid—an act that would turn Hong into one of the world’s most unlikely fugitives.

Acclaimed journalist and bestselling author Bradley Hope—who broke numerous details of Hong’s operations in The Wall Street Journal—traces Hong’s evolution from activism to espionage, set within the secret battle for the future of the world’s most mysterious and unsettling nation. Through these deeply reported stories of idealism and insanity, hubris and heroism, Hope probes the larger question of an individual’s capacity to change the course of a nation’s history in the twenty-first century.