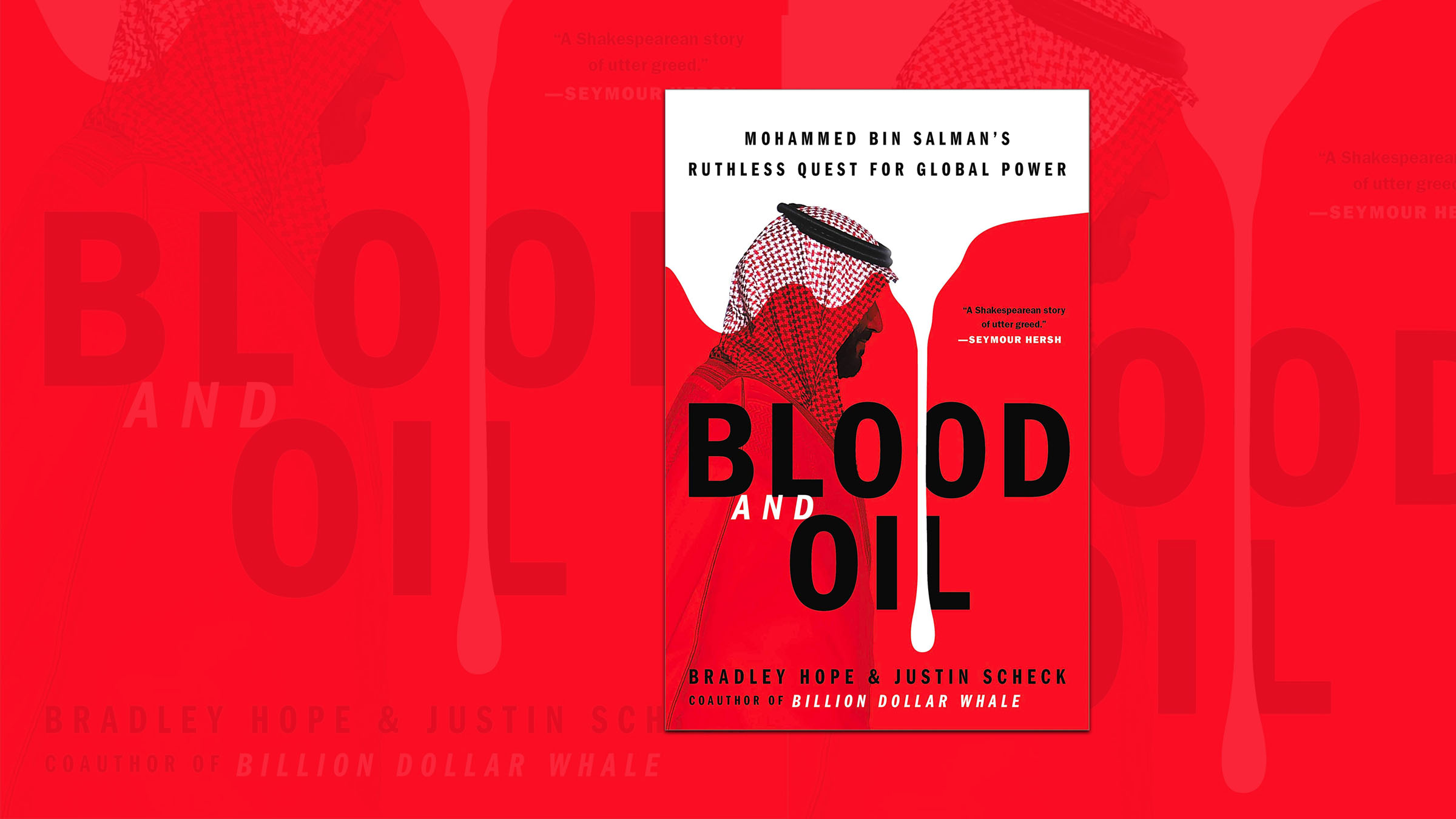 From award-winning Wall Street Journal reporters comes a revelatory look at the inner workings of the world’s most powerful royal family, and how the struggle for succession produced Saudi Arabia’s charismatic but ruthless Crown Prince Mohammed bin Salman, aka MBS.

35-year-old Mohammed bin Salman’s sudden rise stunned the world. Political and business leaders such as former UK prime minister Tony Blair and WME chairman Ari Emanuel flew out to meet with the crown prince and came away convinced that his desire to reform the kingdom was sincere. He spoke passionately about bringing women into the workforce and toning down Saudi Arabia’s restrictive Islamic law. He lifted the ban on women driving and explored investments in Silicon Valley.

But MBS began to betray an erratic interior beneath the polish laid on by scores of consultants and public relations experts like McKinsey & Company. The allegations of his extreme brutality and excess began to slip out, including that he ordered the assassination of journalist Jamal Khashoggi. While stamping out dissent by holding 300 people, including prominent members of the Saudi royal family, in the Ritz-Carlton hotel and elsewhere for months, he continued to exhibit his extreme wealth, including buying a $70 million chateau in Europe and one of the world’s most expensive yachts. It seemed that he did not understand nor care about how the outside world would react to his displays of autocratic muscle—what mattered was the flex.

Blood and Oil is a gripping work of investigative journalism about one of the world’s most decisive and dangerous new leaders. Hope and Scheck show how MBS’ precipitous rise coincided with the fraying of the simple bargain that had been at the head of US-Saudi relations for more than 80 years: oil, for military protection. Caught in his net are well-known US bankers, Hollywood figures, and politicians, all eager to help the charming and crafty crown prince.

The Middle East is already a volatile region. Add to the mix an ambitious prince with extraordinary powers, hunger for lucre, a tight relationship with the White House through President Trump’s son in law Jared Kushner, and an apparent willingness to break anything—and anyone—that gets in the way of his vision, and the stakes of his rise are bracing. If his bid fails, Saudi Arabia has the potential to become an unstable failed state and a magnet for Islamic extremists. And if his bid to transform his country succeeds, even in part, it will have reverberations around the world.