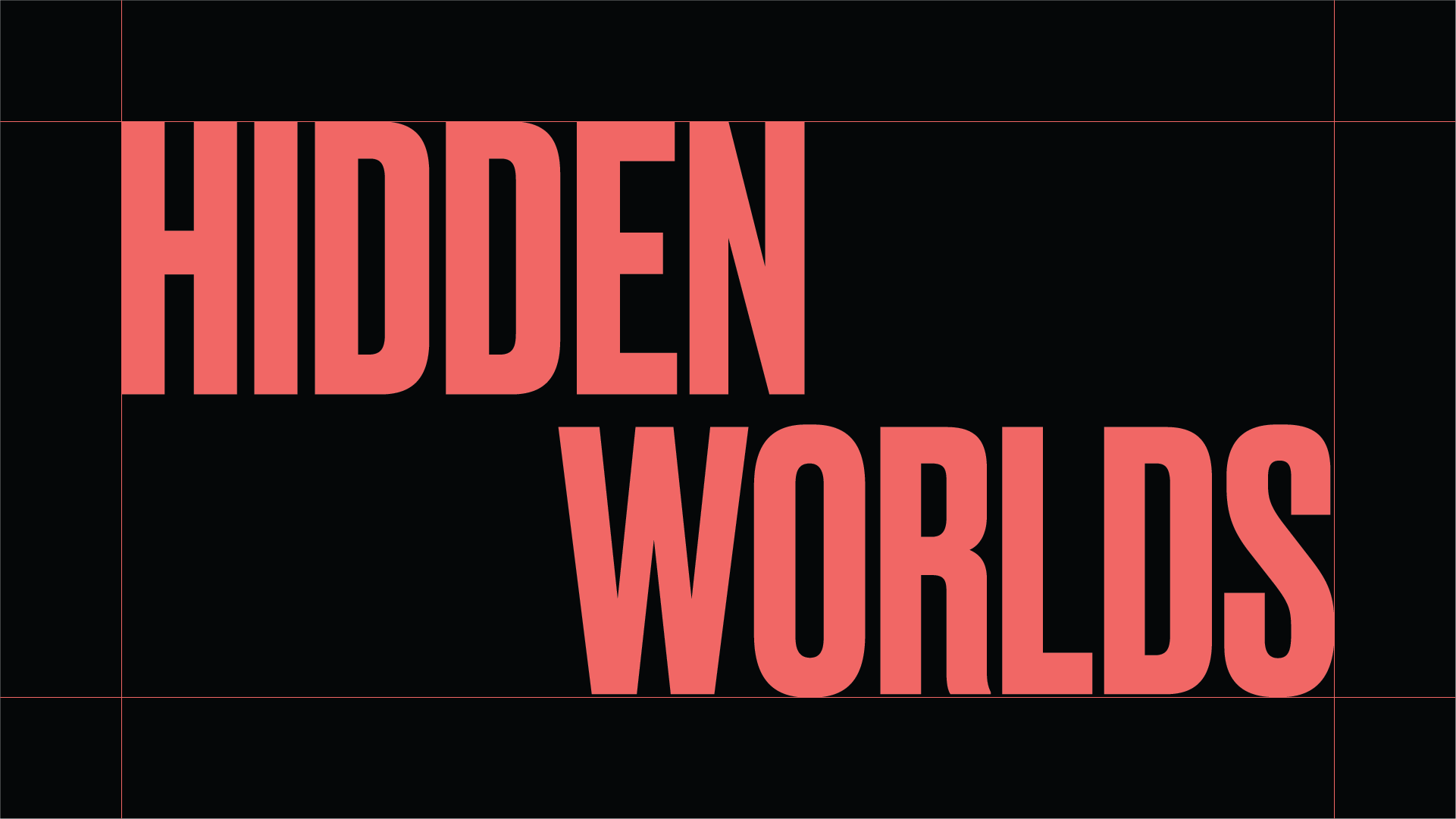 Many of the world’s most nefarious industries operate in the shadows. Yet, these opaque economies often have an outsized impact on the way the world works. The players hide themselves from outside eyes. They’re difficult to report on and nearly impossible to capture on camera. Until now.

Hidden Worlds is a non-fiction journalism series from Project Brazen that transports audiences into some of the world’s hardest- to-film industries.